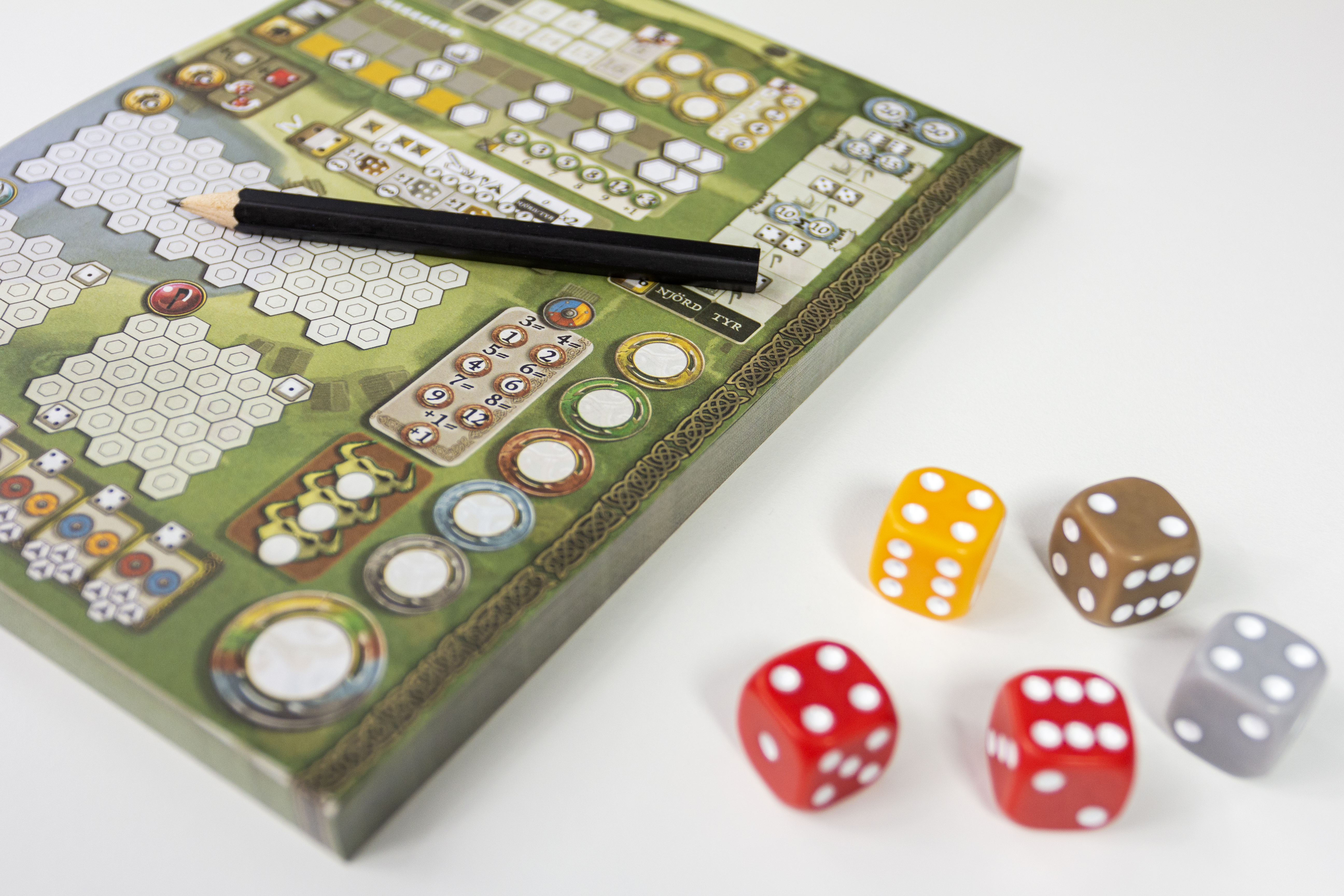 Winter was coming to an end and King Thurik was already searching the horizon looking for his destiny. The warriors were mightily trained and enough weapons and ships had been built to launch another raid in the spring. But… if everything was ready, why wait any longer? 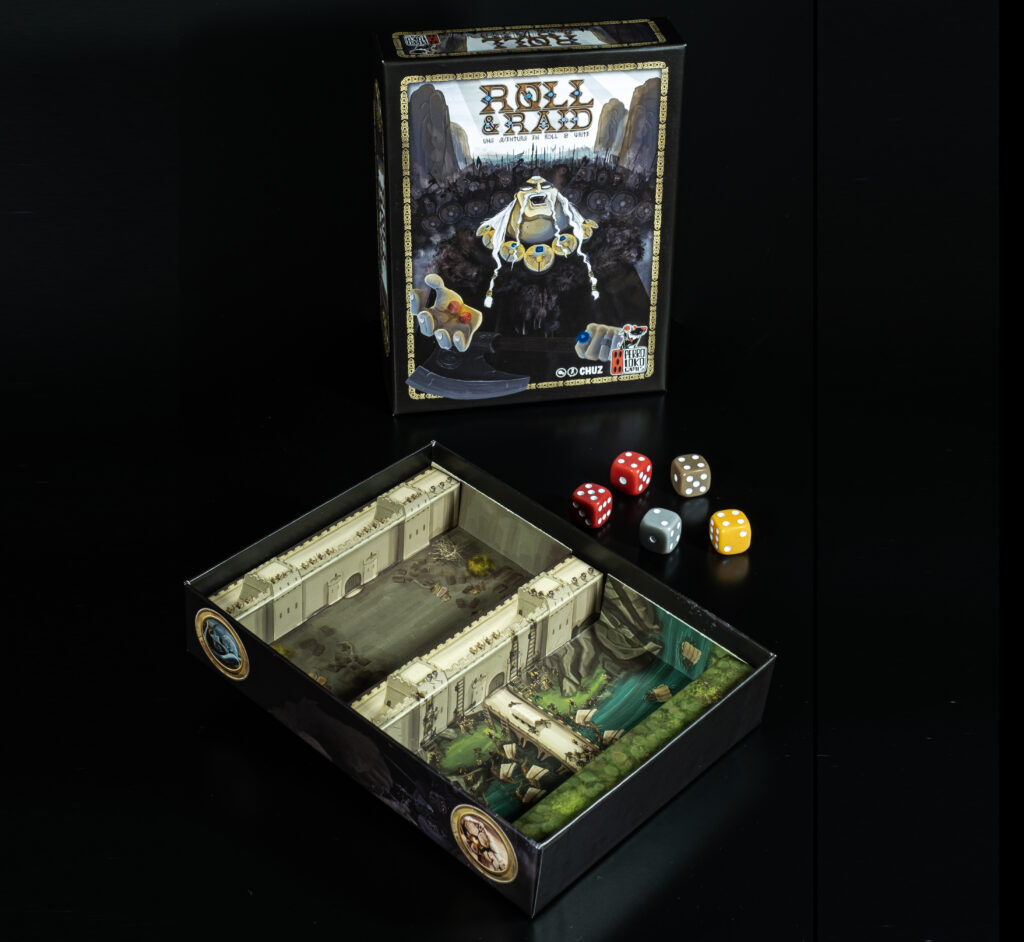 Roll & Raid is the third incorporation to our catalogue, and what better option than this peculiar Roll & Write! It is based on the management of resources with euro flavor where players will carry out their actions simultaneously, bringing a lot of agility to the game. It also incorporates a strong and original component of interaction that provides a great deal of fun. In Roll & Raid, each player will control a Viking clan and produce ships and weapons to raid in search of new cities to plunder. Do not hesitate to destroy the clans that mess with your plans, as only in battle you reach glory and only through death will you arrive at Valhalla! Roll & Raid also includes a solo mode and a cooperative mode where, after numerous raids, you will have to reach and loot the city of Paris. In both cases it won’t be easy: only a near perfect match will allow you to reach your goal!

VARIANTS CONTAINED IN THE BOX